Globally several beauty pageants hold  annually around the world. Here are the top nine that have maintained a high standard of distinction and prestige.
Below are the top 9.

2. Miss World is the oldest running international beauty pageant. It was created in the United Kingdom by Eric Morley in 1951. Since his death in 2000, Morley’s widow, Julia Morley, has co-chaired the pageant.

5. Miss Supranational was born in 2009, with its first edition held in the city of Płock (Poland). … The duties of Miss Supranational are to work for charitable causes as well as travelling the world promoting tourism, goodwill among all nations and a healthy image.

6.Miss Grand International (MGI) has now become the world’s leading international beauty pageant. Under the corporation and sponsorship from governments and organizations that will make a stand for the betterment of humanity. 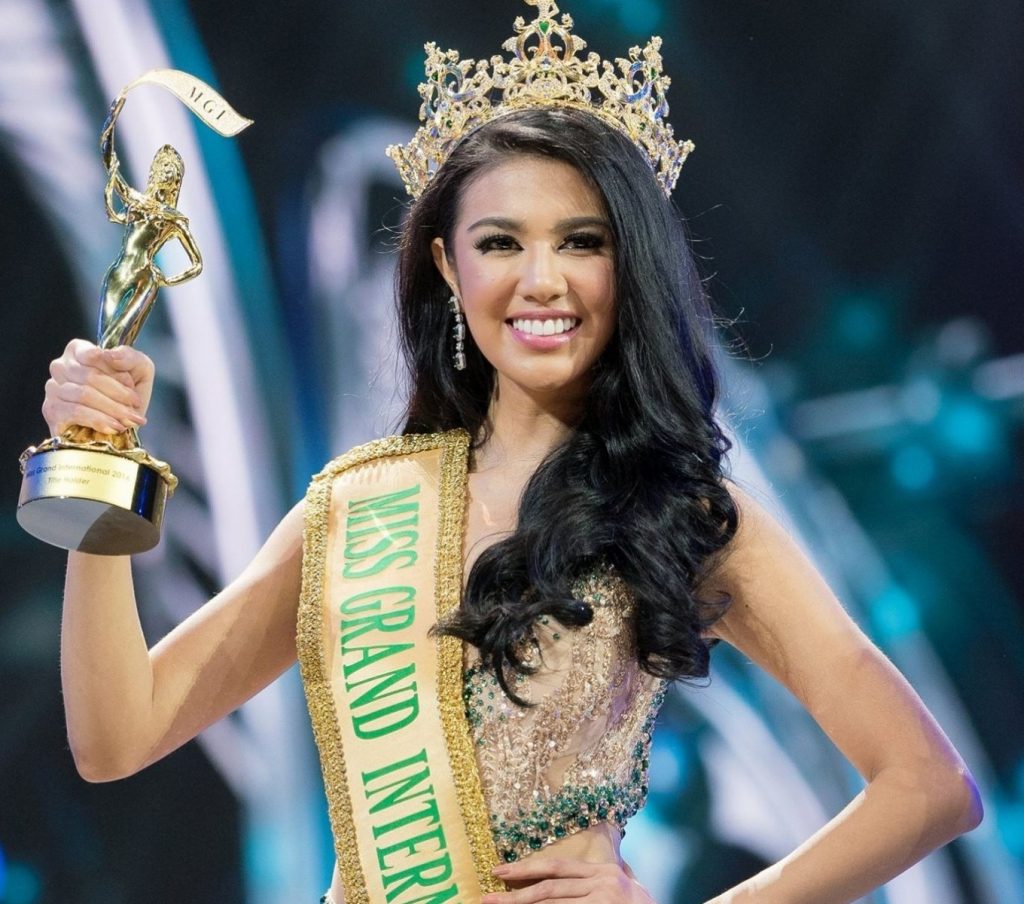 7.Miss Asia Pacific International is a beauty pageant headquartered in Manila, Philippines after a successful rebirth in 2016. It is the oldest such pageant in Asia currently headed by Jacqueline Tan-Sainz.

​8. The Miss Polo International is a beauty pageant on the platform of the Polo game, its aim is to crown a young lady as an Ambassador to carry out charitable acts in improving education globally. It is the first International pageant to originate from Nigeria with 5 continents in participation in its maiden edition. It was founded by Mrs Ibife Alufohai.

9. The Miss Multiverse Reality TV program is broadcasted in large parts of Latin America and the United States – The program showcases the fun, adventures, moments in the cat walk, posing for fashion photographers, the highlights of success in a group of beautiful models jearney to the crown.

10.Commonwealth Pageants South Africa was created for women of all ages to become  Ambassadors within South Africa and the broader International community. To empower women with the knowledge to bring change to communities in need.

MISS POLO INTERNATIONAL 2019 DEWANTI KUMALA TALKS TO LA POLO ON HER JOURNEY AND HER MISSION
May 27, 2020

ACCOLADE!!! World Fashion Festival Awards Celebrates Director Of Polo International Event, Mrs Ibife Alufohai (photos)
April 19, 2019
Go to Top
We use cookies to ensure that we give you the best experience on our website. If you continue to use this site we will assume that you are happy with it.Accept